Alpine's status as America's most prestigious neighbourhood was coined by Forbes magazine, which ranked the local postal code, 07620, as America’s most expensive zip code in 2011. Alpine, New Jersey is home to the most affluent and discerning residents including Hip Hop Royalty and celebrities including  like Lil Kim, Chris Rock, and Diddy (previously Stevie Wonder and Wesley Snipes) .

Discretion and Seclusion are a given in Apline, New Jersey where there is no postal delivery , residents prefer to pick up their mail at Alpine Borough Hall , which also houses the town’s small police fleet. . For a town of just 2,400 this place is relatively big, covering more than six square miles. Around half of the town's land is preserved for park space.

Alpine is home to Montammy, a private golf and country club that's frequented by locals and Manhattanites. 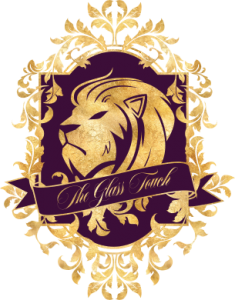 Sign up for exclusive designer tips, special events, and luxurious living to your inbox monthly.

Plus, you'll also receive my eBook
Like A Boss : Secrets to the Perfect Home Office
absolutely free!